Jumpers knee – A ballers pain on and off the court 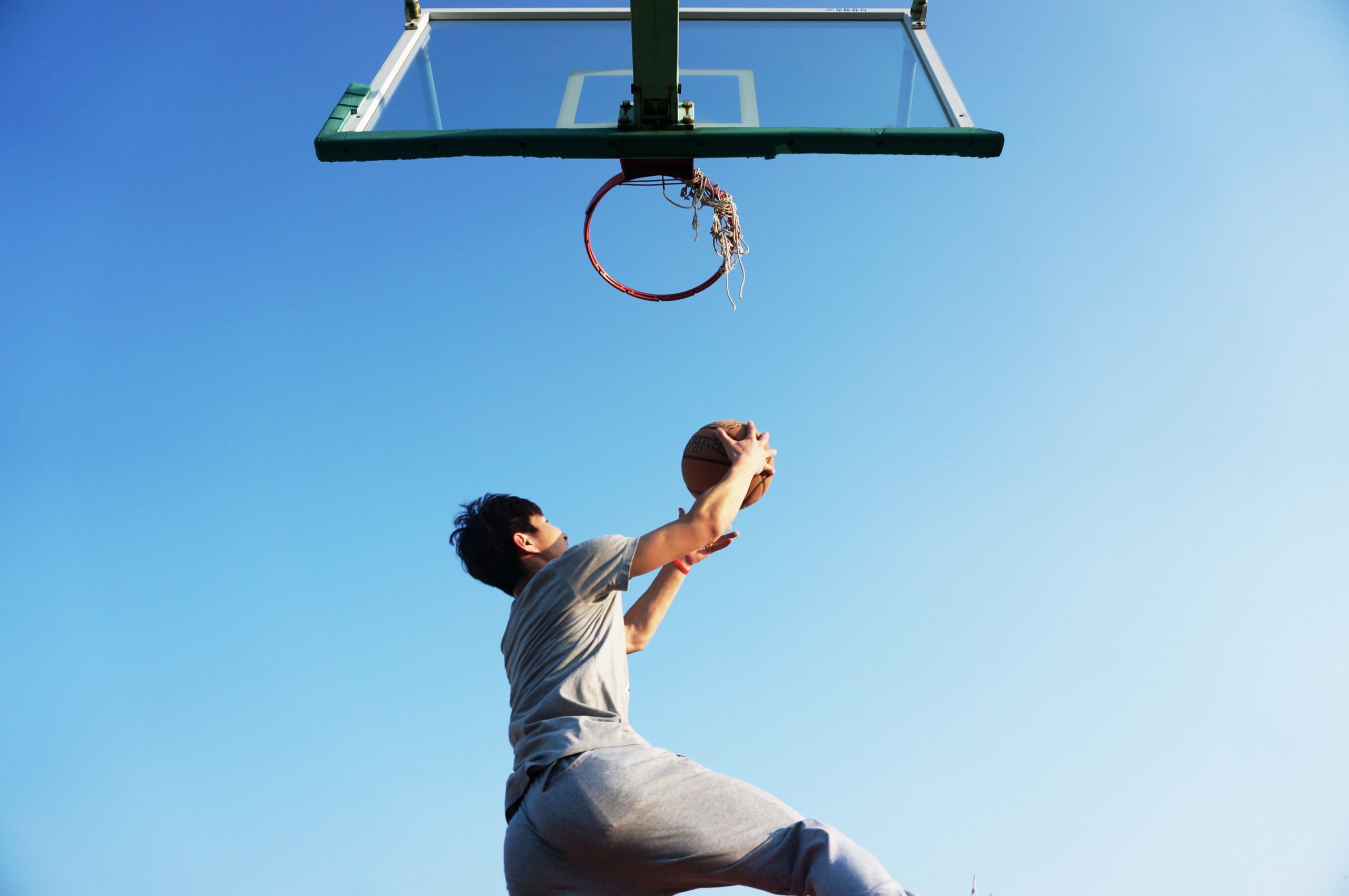 Have you noticed pain at the front of your knee that’s gradually getting worse while playing ball? Maybe you have even started to notice this pain off the court as well. You might be suffering from a common basketball injury known as ‘Jumpers knee’ (or, patella tendinopathy for the science folk).

Just as the name suggests, this condition is commonly developed through sports involving high velocity jumping activities like basketball and volleyball.

This injury is something to be aware of when returning to play at the end of the off season. For some people, the tendon at the front of the knee (patellar tendon) doesn’t like a sudden return to running and jumping around the court because it can be too stressful while it’s in a de-conditioned state. With the repetitive stress and not enough time for the tendon to adapt and heal it actually becomes weak, irritable and can be quite painful!

This pain is usually located at the front of your kneecap where it feels stiff first thing in the
morning and gets sore while shooting hoops or participation in whatever sport you may be
playing.

Unfortunately, when left untreated it can also give you grief during normal day-to-day activities like ascending and descending stairs, bending down to pick up the washing or even getting on and off the toilet !

But, we must keep in mind that this injury is not confined only to basketball – it is also quite
common in rugby, AFL, soccer and athletics. Some research has even suggested that 1 in 5 athletes involved in a sport where jumping is a requirement of play will suffer with this type of knee pain at some point during their playing career.

How do I know if I have it?

If these symptoms ring a bell, pop into one of our three clinics (Penrith, Jordan Springs and Caringbah) for a proper examination and diagnosis. Alternatively, see your trusted health professional.

Generally , an assessment will include a conversation about you and your symptoms, then a physical examination to get an idea of how you and your knee are moving. Diagnosis may even involve medical imaging through an ultrasound or MRI.

You can’t always rely on imaging….

However, the results of medical imaging must be taken with a grain of salt, I say that because there are many cases where the degree of tendinopathic change (jumper’s knee) identified may not match up to the symptoms being felt by the individual. For example – imaging may display a small amount of tendinopathy but the individual’s symptoms could be quite extreme, and vice versa.

For the diehard b-ballers, you may be familiar with the Kawhi Leonard story. Leonard suffered a jumper’s knee injury in the 2017/2018 NBA season where his medical imaging results depicted a small amount of tendinopathic change.

However, he was frequently forced to cut his game time short and even miss matches due to how severe his symptoms were. This led to a miscommunication between Leonard and the Spurs coaching staff, and ultimately resulted with him leaving the club.

Anyway, Kawhi Leonard left the Spurs and found the support he and his patellar tendon needed at the Toronto Raptors. While playing here he averaged 30.9 points and 9.1 rebounds per game during the 2018/2019 playoffs and was awarded MVP of the NBA finals series.

It’s not all bad if you have developed a jumper’s knee injury- sometimes it just comes with the territory for living a healthy and active lifestyle! The good news is that this condition responds well to a structured and professionally planned physiotherapy training program.

If you and your patellar tendon are unhappily shooting hoops, be like Leonard and get the support you need from people who actually care (that would be us :)).

How to avoid this happening?

Sometimes these things just develop, especially when young people are growing rapidly or you are playing at a high level and therefore a high volume. A graduated pre-season strength and conditioning program is a good place to start. The team at The Healthy Body Company have designed one especially for basketball and it is available here.

Brent is a Physiotherapist in our Caringbah team. Brent enjoys surfing and enjoys an active lifestyle.

ACL – How We Can Help Prevent Injury!
23 February 2018
Contact Details