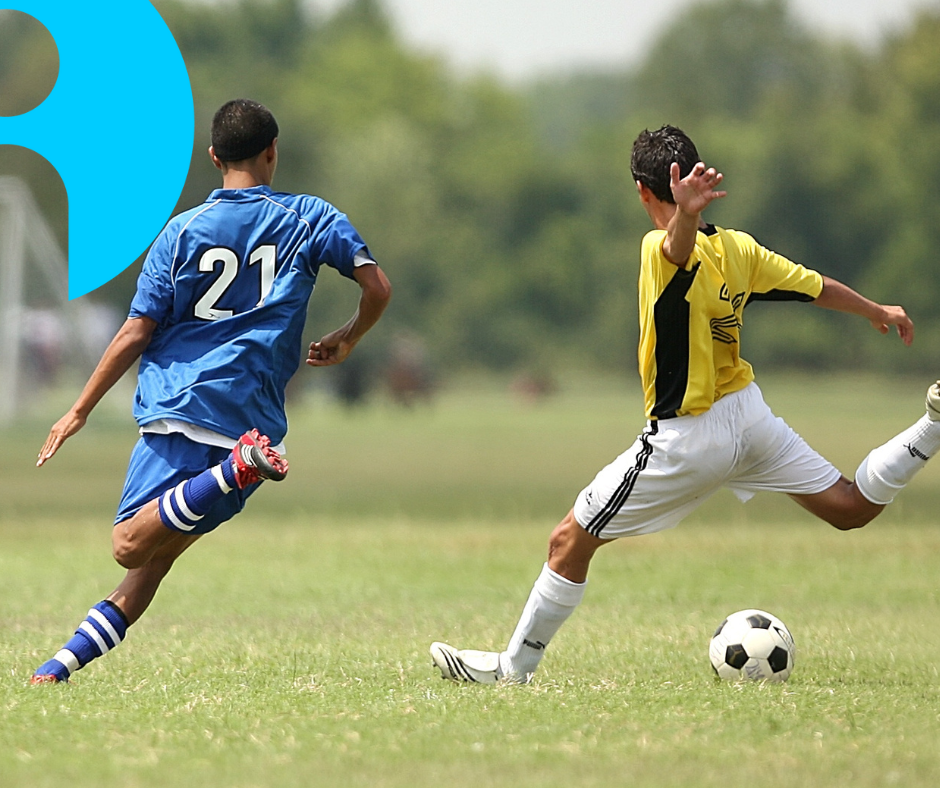 In football, players are required to perform sudden and repetitive accelerations and decelerations, rapid changes of direction, jumping and landing tasks and be involved in contact situations such as tackling. This heightens the chance and risk of an injury occurring.

What does the research say?

Research has consistently shown that the most common soccer injuries occur in the LOWER LIMBS (60-90%).

What can we learn from all of this? 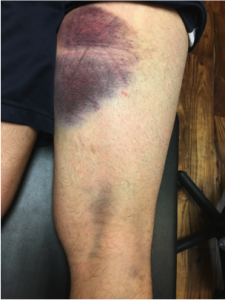 Similar to the hamstring strain, a quadriceps strain involves tears in the muscle fibres of the quadricep. The quadricep can be overloaded by repetitive microtrauma to the muscle or from a traumatic rapid eccentric contraction. The extent of the strain is dependent on how many fibres are torn.

A lateral ankle sprain is formerly known as a rolled ankle, where the ligaments on the outer aspect of the ankle are stretched and possibly torn. This level of the sprain can cause swelling and bruising, and in severe cases small fractures. 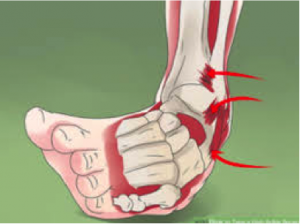 Inversion injury leading to damage to the lateral ankle ligaments.

The ACL is a primary stabiliser of the knee, resisting rotation and tibia movements forward.

Primarily injured through non-contact measures during a cut and plant movement, being a sudden change in direction or speed whilst the foot is firmly planted. When an ACL injury is present, symptoms of instability or the knee giving way can be present. 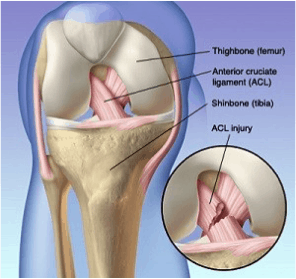 The smaller image demonstrates a tear in the ACL which can be partial or complete.

An adductor strain involves tears in the muscle fibres of the adductor muscles from either repetitive functional overload or a forceful contraction such as change of direction or kicking mechanism. The extent of the strain is dependent on how many fibres are torn.

We are a few weeks into soccer season and by now, you may be or know an injured player. 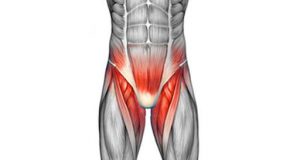 Adductor muscles are in the groin and help stabilize the pelvis and lower extremity during the stance phase of gait, and assist in postural control.

If you would like to learn more – check out these

Other articles by The Healthy Body Company team

And just for fun  – a photo of our own Tom Hamilton 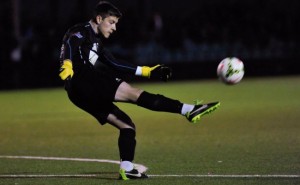 Paul is a graduate of the University of Sydney with a Masters of Physiotherapy. Prior to this, Paul completed a Bachelor of Exercise and Sports Science at Western Sydney University. Paul’s passion for musculoskeletal physiotherapy is fuelled by his athletic background of playing soccer, cricket, oztag and touch football. In addition to participating, Paul coaches at a representative level and has numerous coaching qualifications

Is your body ready for this football season?? – kids edition
18 April 2022

Is your body ready for the football season?
25 March 2022